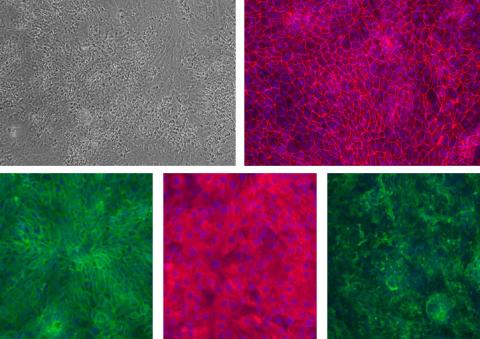 The gastric mucosa is the mucous membrane layer of the stomach lumenwhich contains the glands and the gastric pits. The human stomach lumen is lined with a monolayer of epithelial cells. The epithelium constantly renews itself and the stem cells fueling this process reside in the gastric glands. An important function of the gastrointestinal epithelium is to protect from infections, and support a peaceful co-existence with gut microbiota. The gastric pathogen Helicobacter pylori is one of the most common pathogens to colonize the stomach, and chronic infection can lead to gastric ulcers, gastritis, and gastric cancer. Primary human gastric epithelial cells would represent the gastric epithelium closely, but until now no primary gastric culture system exists that enables effective research of gastric diseases and disorders in vitro. 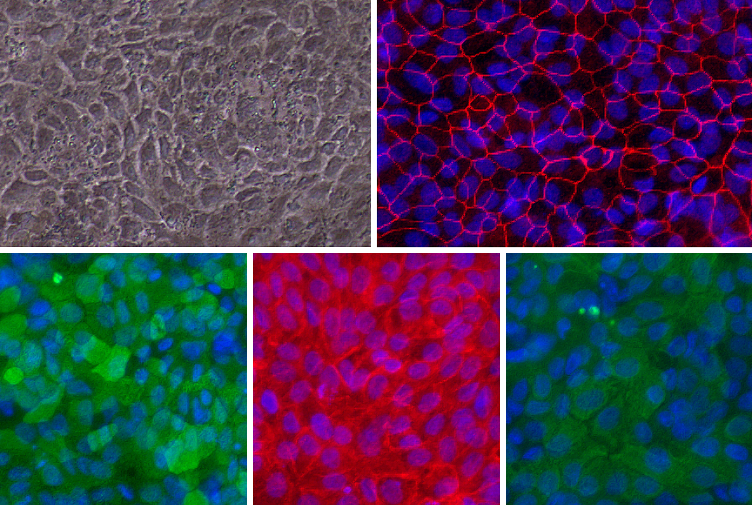